Content is Confidence with Alyshia Ochse
Skip to main content
Join Us Today! - $250 Free Preview
Anyone can memorize lines, right? What separates you from another actor is specificity of character. So let's dig in and cover all the different ways "into" character and different techniques to the fully-realized PERSON you are inhabiting.
Reserve Your Spot! - $250 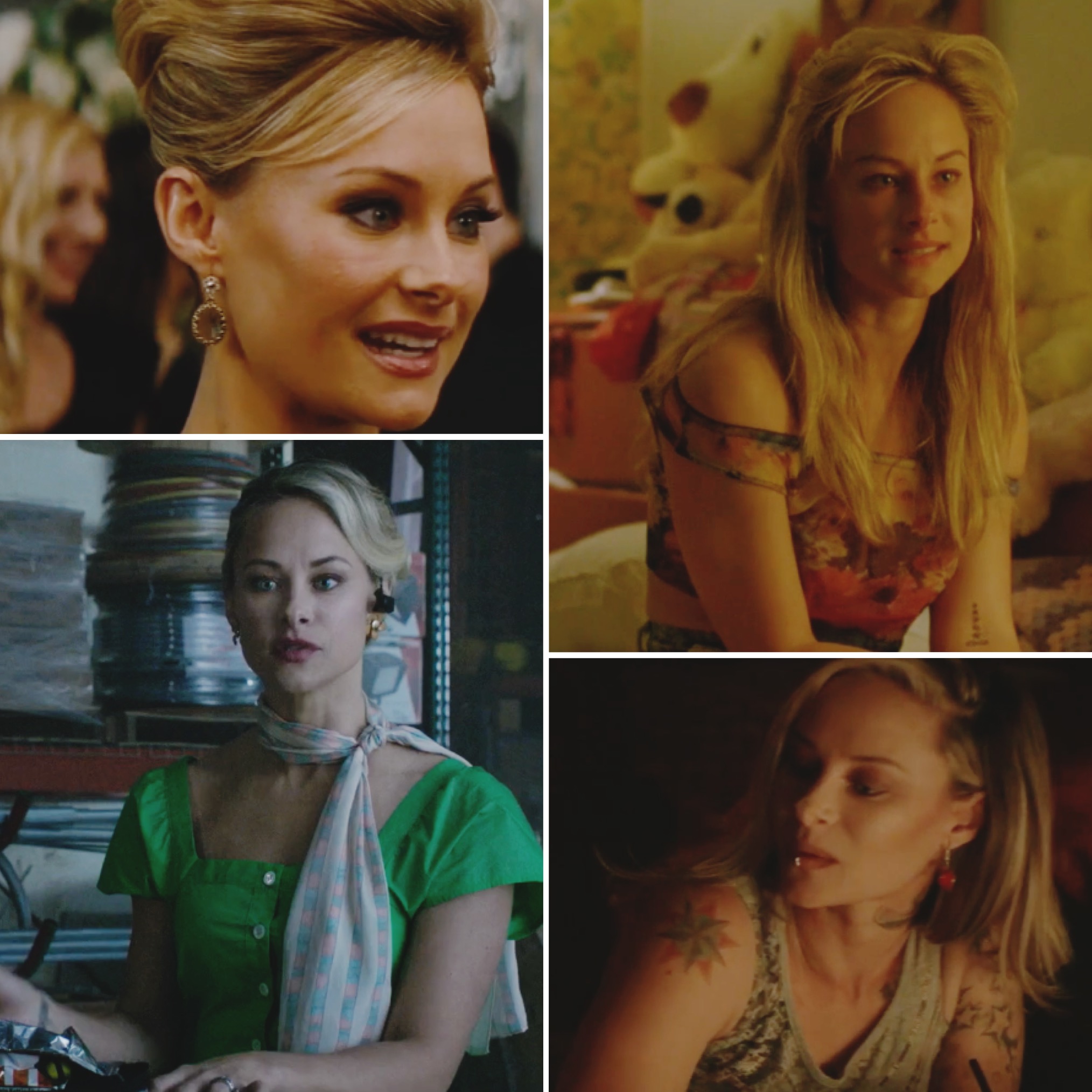 Reserve Your Spot! - $250
Alyshia Ochse hosts an honest, humorous and inspirational podcast, THAT ONE AUDITION. These days, Alyshia is best known as “Lucy” opposite Academy Award Winner, Matthew McConaughey, from the critically-acclaimed and Golden Globe nominated TRUE DETECTIVE, as well as her previous roles in Satisfaction, How I Met Your Mother, Hart of Dixie, and General Hospital. Alyshia’s other credits include roles in such movies as The Other Woman, Parker, and Marauders. Currently, Alyshia is recurring on the highly anticipated Quibi's must-watch series with a poignant message #FREERAYSHAWN ​with Laurence Fishburne.
We suggest moving this party over to a full size window.
You'll enjoy it way more.
Close
Go Fullscreen